Happy Sunday! (If I missed your time zone, happy Monday!)

Lately, we've been showcasing a haiku every Sunday, but today, I thought we'd go with something a little less cerebral. 早口言葉 hayakuchi kotoba A fun tongue twister in Japanese! So, grab a cup of coffee and let's dig in!

Whew! We had another busy week last week. Catch up on all our free (or cheap) releases from the last week. 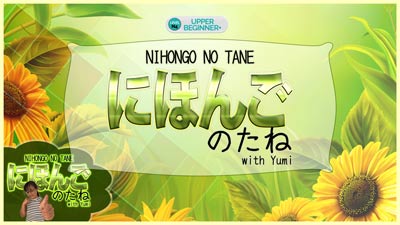 This coming week's Nihongo no Tane podcast will be on オペラ座の怪人 opera za no kaijin -- or better known in English as The Phantom of the Opera!

If you are looking for immersive listening practice, search for "Nihongo no Tane" in your favorite podcast app or view all 85 episodes here for free. [UPPER BEGINNERS-INTERMEDIATES]

Like Nihongo no Tane? I'd love to show Yumi a new review. If you have a moment, could you post a quick review on your favorite podcast platform?

Today's tongue twister may seem impossible to say at first glance, but don't worry--we will break it down, divide and conquer style!

Makoto+ Shogun or Lifetime members, click here for many more tongue twisters, all with sound. (Not yet a member, let's fix that!)

I can hear you mumbling, "That vocab list... Not very helpful, Clay."

Yes, this one is a mouthful, but it is also an excellent lesson on using the small っ and learning to pay attention to long vowels in words.

In English, "Tokyo" is often pronounced with three syllables: to-ki-yo. The Japanese pronunciation is two syllables but four moras.

It is best to think in mora.

A mora is a timing unit of speech. Think of it as a beat in a series of beats that make up a word. It is equal to the sound of one hiragana or katakana character, including the combination characters. It is no more than a syllable, but can be less as in the 東京 example.

Each mora is a beat, so clap four times as you say "to u kyo u."

The small っ counts as one beat even though it isn't pronounced (the "hiccup" or space between "to" and "kyo"). Clap three times as you say 特許. Remember unlike Tokyo, it doesn't have a long vowel sound.

Can you guess how many mora make up "permission"? Two moras. Remember the combination hiragana like きょ count as only one mora: kyo + ka (both short)

Bureau director has four moras. Remember the 長 is long and thus has two moras.

Now, listen to the slow sound file until you can smoothly say the tongue twister. Then try to match Yumi with the normal speed recording. 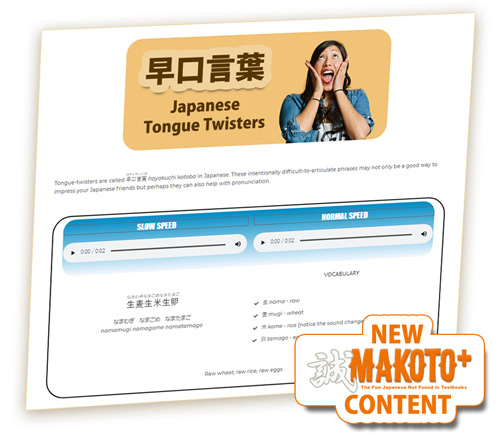 If you are a Makoto+ Shogun or lifetime member, click here to see this and many more tongue twisters with audio. [Sorry, the Samurai level doesn't have access to past haiku lessons.]

Or take the plunge and become a lifetime member today! 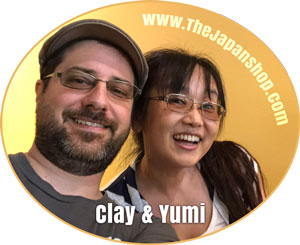